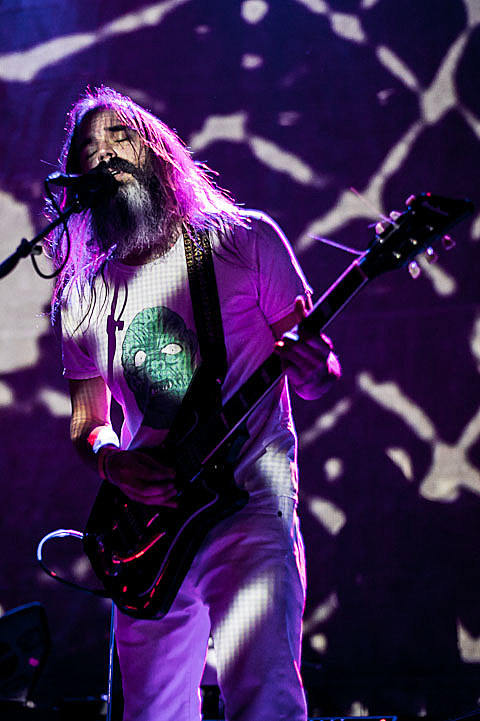 San Francisco neo-psychedelic band Wooden Shjips (who share a member with Moon Duo) have announced that they'll release a new album, Back to Land, on November 12 via Thrill Jockey, and will be touring with Chicago's Cave around that time. The tour kicks off with a release show for Back to Land in Cave's hometown at The Empty Bottle on November 8. Tickets for that show go on sale today at noon.

Meanwhile, Cave, who have their own new album on the way, are playing a hometown show even sooner on September 20 at The Hideout with Dustin Wong. Tickets for that show are still available.