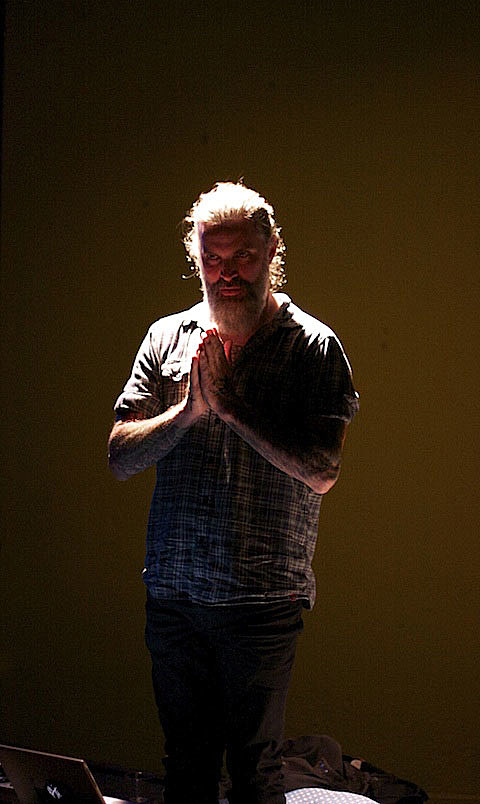 On June 6, Chicago's JR Robinson brought his Wrekmeister Harmonies project back to Intuit Gallery for a performance as part of their The Other Room series. Robinson was joined by all the usual suspects - Bruce Lamont on vocals, Mark Solotroff on keys, and others. A fairly carefree video of a woman galavanting through open fields and parking lots screened behind the band, as JR and co. coaxed a twisted composition out of a sample of a different woman talking about murder. Juxtaposition at its finest. We've got a set of pictures from the 6/6 show in this post.

As discussed, Wrekmeister Harmonies will be celebrating the release of You've Always Meant So Much to Me (out now via Thrill Jockey) with a performance at the Bohemian National Cemetery this Saturday (6/22). The show will be opened by Acteurs and The Numero Group's Rob Sevier (DJ set), and advance tickets are still available.

More pictures from their 6/6 show at Intuit and a teaser for the Bohemian Nat. show are below... 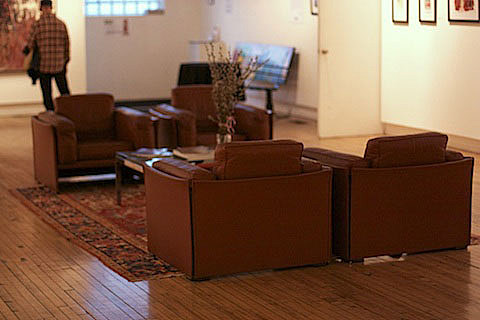 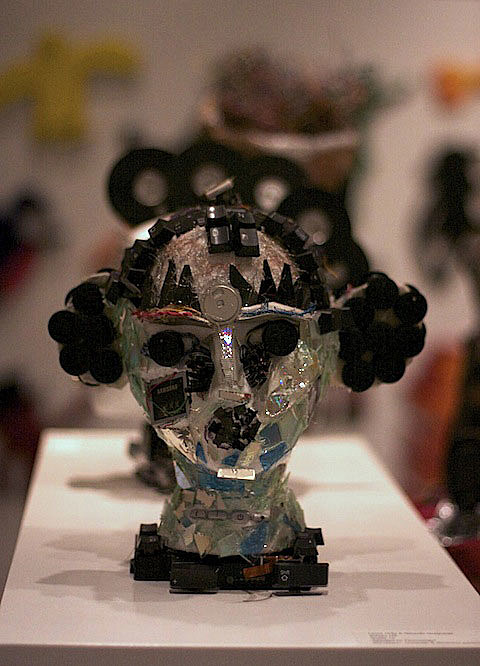 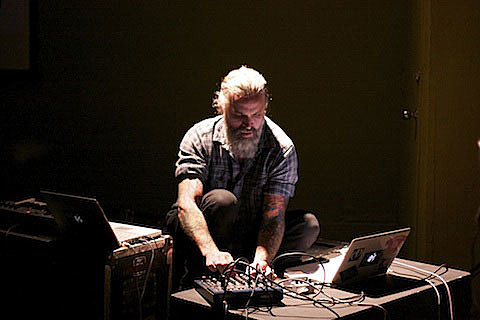 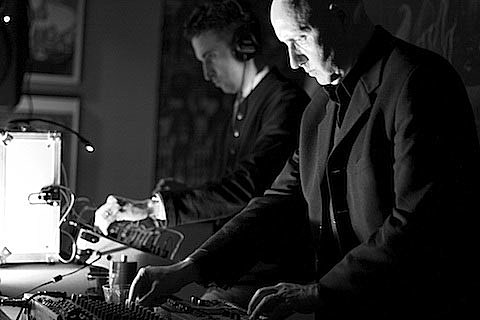 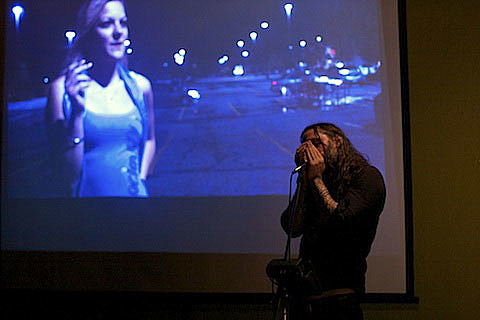 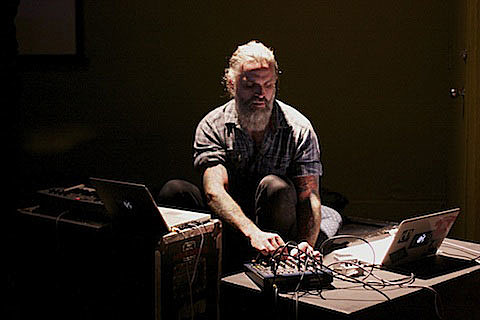 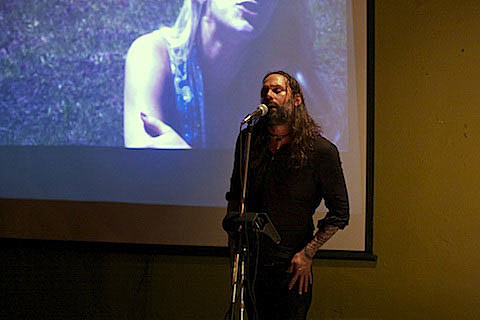 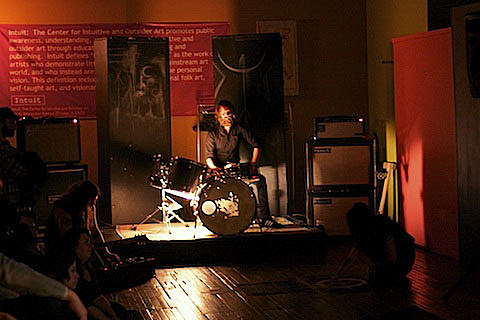 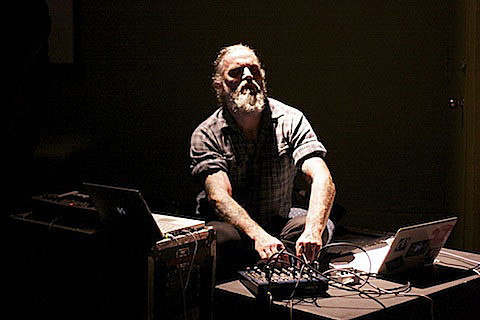 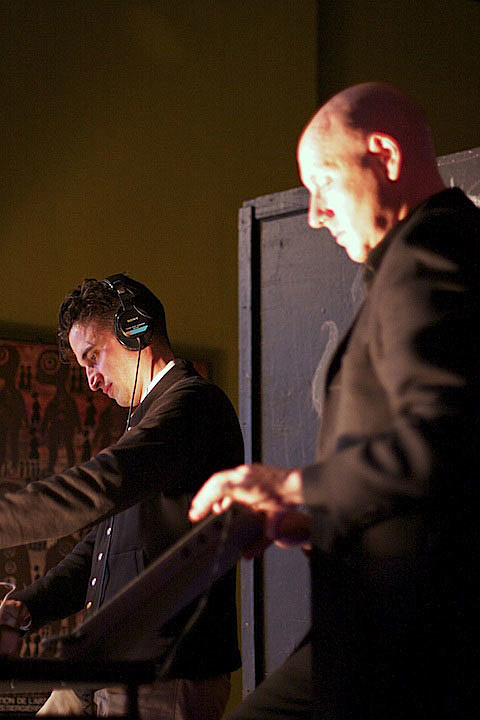 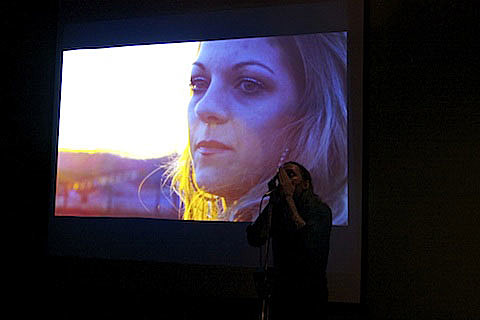 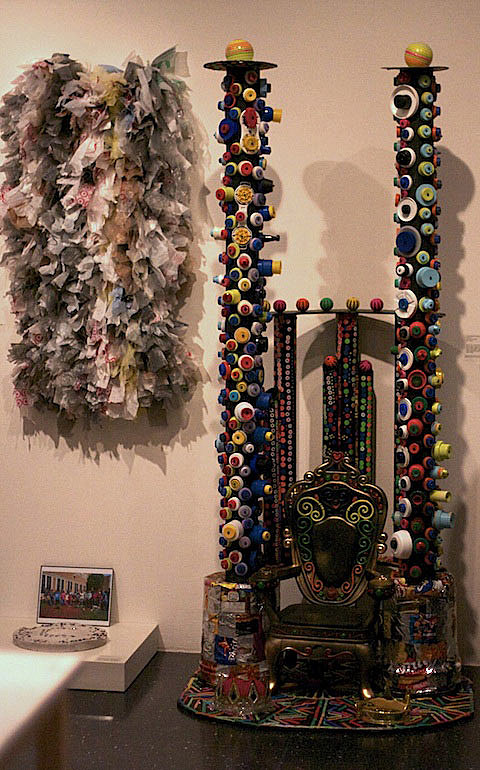