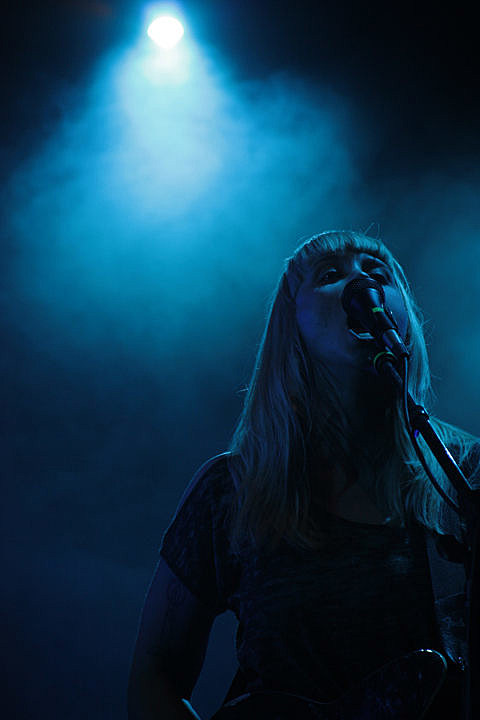 While in town to play the massive Aragon Ballroom with The National and Local Natives, Wye Oak stopped by the A.V. Club (yet again) to participate in their Undercover series. Being the holiday edition, the duo chose to play the Brenda Lee song "Christmas Will Be Just Another Lonely Day," which vocalist Jenn Wasner said is one of her family's holiday classics. The A.V. Club recently named Wye Oak's Civilian their #1 album of the year.

Check out the footage below..