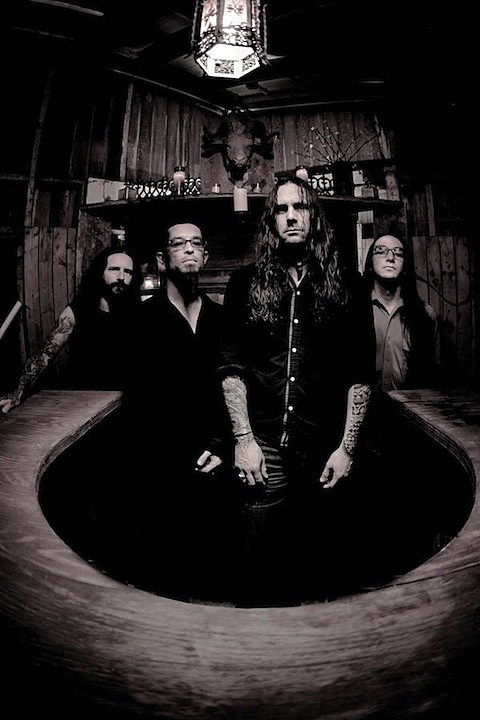 Chicago progressive-metal outfit Yakuza are set to follow 2010's Of Seismic Consequence with a new record this year. It's titled Beyul and is due out on October 16 via Profound Lore, serving as their second release for the label. Bruce Lamont and co. haven't shared any tracks from the album yet.

The quartet will celebrate the release of Beyul with an October 16 show at the Empty Bottle. Helen Money will act as main support, and tickets go on sale this Friday (8/17) at 10AM CST. The first 100-tickets purchased come with a CD copy of Beyul, which you can pick up that night at the Bottle.

In related news, Bruce Lamont and his Led Zeppelin 2 (he portrays Robert Plant) are slated to head out on tour in September. They won't be playing Chicago on this run, but all dates are listed below.

All Led Zeppelin 2 dates and a stream of 2010's Of Seismic Consequence are below...