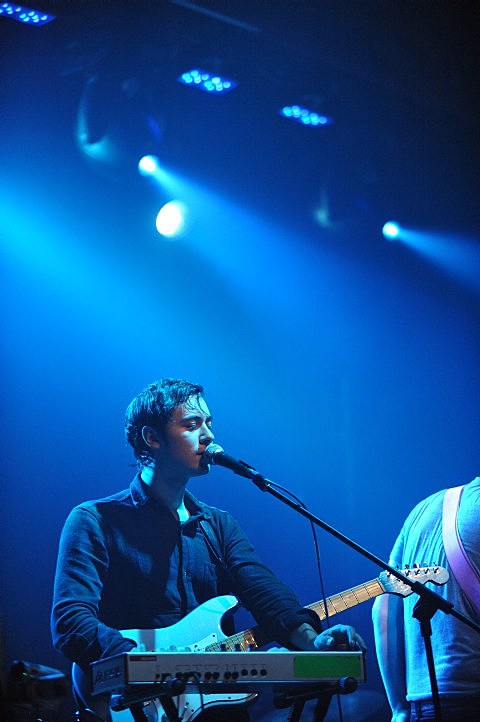 As announced, YAWN will release their debut LP Open Season on August 30th via FeelTrip/Englophile. Their first single off of the record "Acid," now has a video to go along with it which you can view below.

You can also catch them at Metro a month later, on tour with Mates of State.