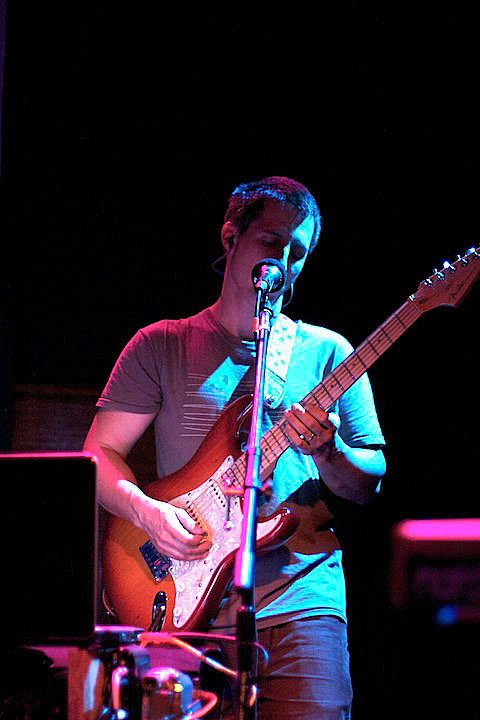 Zammuto (aka the project of former Books member Nick Zammuto (who we interviewed)) released their excellent self-titled LP in April of 2012. The group did quite a bit of touring in support of the album, and are set to hit the road again for a 2013 North American tour. That tour kicks off in late-March, and won't hit Chicago, but will visit Evanston, IL for a performance at SPACE on April 4. Snowblink will act as main support for the Chicago area show, and advance tickets are on sale now. All dates are listed below.

All Zammuto tour dates and a stream of their self-titled LP are below...