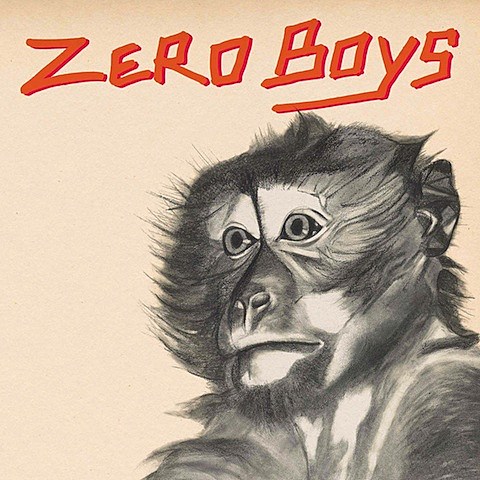 Indianapolis punks the Zero Boys returned with their first new material in 20-years in 2013 -- the Pro Dirt EP. They just recently welcomed the full-length follow up to that EP, called Monkey, via their own Z-Disc label. Monkey reaches back to what the outfit started with their 1982 classic Vicious Circle, but also pushes beyond that period for a standalone release. You can take a listen to the LP in its entirety at the bottom of this post. A few Vicious Circle song streams can also be found below.

Zero Boys were originally slated to embark on a European tour this summer, but had to cancel due to situations beyond their control. They appear to be announcing a summer US run instead, which includes a show at Cobra Lounge on August 22. Advance tickets for the Chicago show are on sale now.

All known Zero Boys dates, a stream of Monkey, and a few Vicious Circle streams lie after the jump...