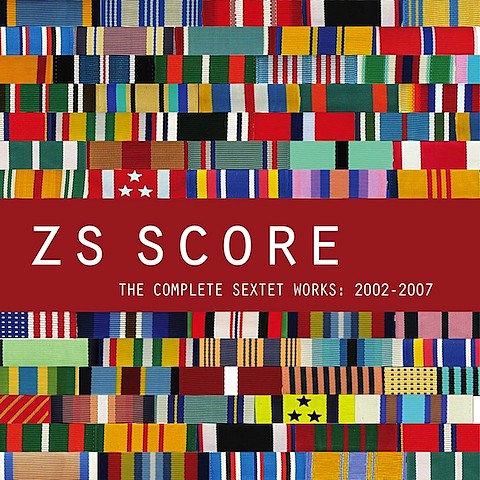 Zs recently celebrated their 10th anniversary by releasing a boxset, called The Complete Sextet Works: 2002 - 2007, last month via Northern Spy. The four-CD set boasts nearly five-hours of music along with a 20-page booklet. Sample a few songs from Disc 1 at the bottom of this post.

Zs are set to head out on a North American tour in late-November. That tour will reach Chicago on November 28 for a performance at the Empty Bottle. Advance tickets for that show are on sale now, and you can also RSVP for free admission.

All Zs tour dates and a few song streams are below...